This was my first real welding project. It was supposed to be temporary until I could make a full bedrack to mount a roof top tent(RTT). My first design of this just had a tab for the CB antennae. I later had to revise it so the antennae tab had side supports.

I made the support arm angles to be about 25°, which looked to be the same as the side of the cab coming up.

Got the CB mount fixed about a week later.

Also, my original CB setup. Held on by industrial velcro. Mic mount on the dash. 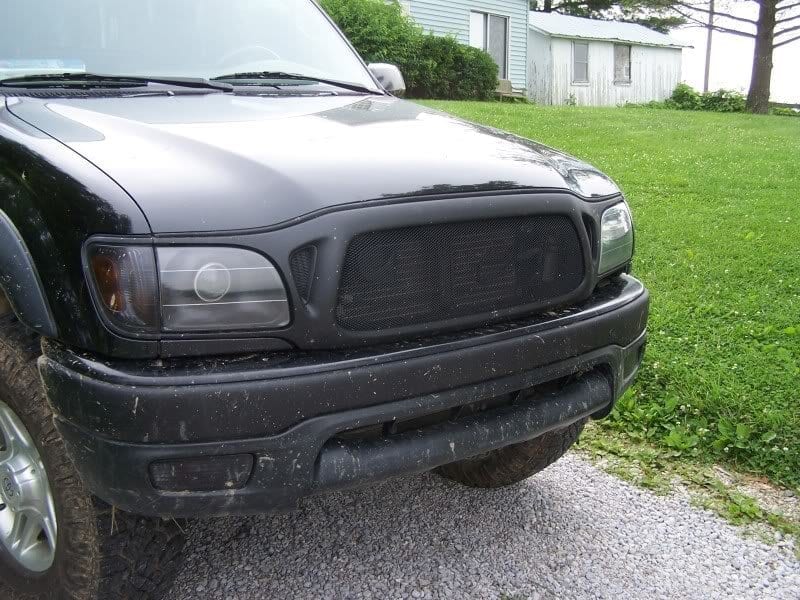 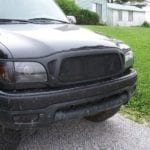 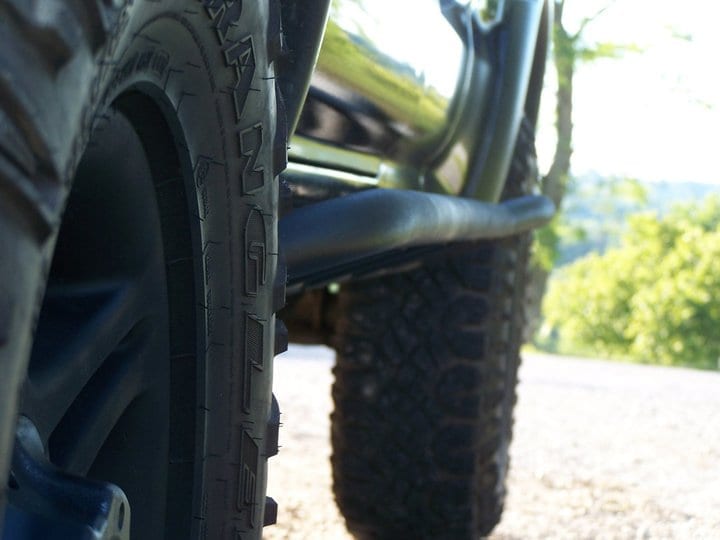 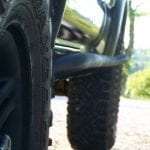