A long time ago when I made my alcohol stand(I haven’t made the blog post about it yet, ugh) I designed a matching dog bowl holder – see right – but never got around to making one. At one point I had bought this shoe stand from Target for $15. The more I thought about it the more I decided it was perfect for this. $12 later I’ve got Arya 2 new dog bowls and went to work. FYI, the Dremel hole bit is garbage. Not only did it not cut clean but at one point it grabbed and jumped and went nuts. Luckily a jigsaw was there to fix it.

Now that Halloween is over it’s starting to feel like fall to me. I don’t have many decorations for any season. My Christmas tree the first year I moved to Nashville was a bunch of rifles with lights wrapped around them.
I wanted to do something different this year to stand out at the apartment I currently have. You’d think after having a 3D printer this long that I would have made something for my door, but not yet – that’ll come soon enough. So what’s the next best thing? Lights. LEDs to be exact.

Bought a wreath from target and a batter powered LED strand. If I cared enough I would have made it solar powered but there is hardly any draw from the LEDs. So far I’m at 3 days straight of them being on with no noticeable dimming. I also didn’t want to put a stuffed Rudolf on my door but a cut out “3D” model works just fine!

Closer to xmas I’ll put a red jingle bell on his nose for obvious reasons. 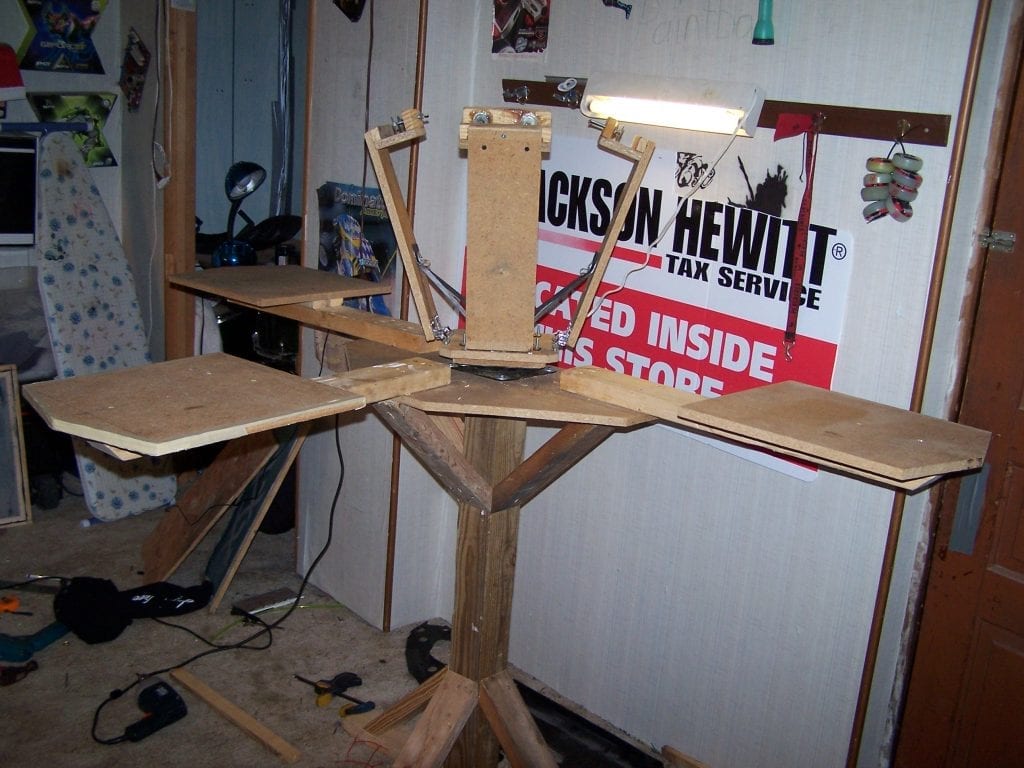 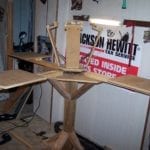