Over the last few years I’ve been a terrible friend and relative. I haven’t been able to do much visiting because of my job. My best friends have only seen me 1, maybe 2 times in 2 years. It’s not because I’m avoiding anyone, it’s because I’m literally so busy with work. I wouldn’t dare compare myself to someone in the military – I fully support my country and the armed forces that keep us all safe and able to freely live every single day(hua!) but when I tell someone I don’t have time to do something it is because I’m ALWAYS working just like someone in the military.
I mean seriously, 20-24 hour shifts are not egregious to me.
Yes, you read that correctly. Often enough it can be over 24 hours of work. When something needs to be done, especially that of urgency, you do whatever it takes to complete it.

Okay, now I’m getting off topic.

I said all that to say this, I was able to get away with Arya and Hallie for this past labor day 4-day weekend to visit my best friend Levi and his wife Katie and it was fantastic.

It was good to just to be able to relax this Labor Day with Good Company.

We ate good food, drank a lot, broke out the drink mixing machine, got fat on milkshakes, sat around a fire, taught Levi how to make moonshine, drove the RC cars and broke stuff on them (just like wheeling, imagine that), rode the side by side, oh and got my first wasp sting.

Now I need to touch on a few things. Despite half of my life being spent on a farm I have never gotten stung by a wasp, we’ve always been able to kill them prior to the encounter.
Levi works for a water tower company and because of this and his access to parts his deer stand is made out of a giant water tower – it’s really cool and I don’t know why I didn’t snap any pics. He takes me over there on the Can Am side by side and we go to walk in and next thing I know it feels like someone is giving my bicep a Charlie-horse. Lo and behold it was a wasp sting.
Ladies and gents I’m here today to tell you IT HURT LIKE ALL GET OUT.. at least for a minute. Then the burn. Then the itch.
His lovely mother gave me the tobacco remedy(spit on tobacco and apply it to the sting) but for the next few days I still had a rash and an itch. Still, almost a week later it’s noticeable.
What have we learned today, kids? Kill it with fire. All of it.
Okay, well Levi wouldn’t let me burn the tower down but believe me I tried to convince him. Two cans of wasp killer latter and a kamikaze dive into the water tower later the beast from the pits of hell were dead.

Also let me touch up on moonshine. I like to jokingly tell people my family practically invented moonshine. You know, being from Harlan, KY and all. A few years back I started making my own and got pretty good at it, if I say so myself. I got so good at it people were driving down from KY to my house in Nashville just to try some of – that’s practically true.

I didn’t just make moonshine though, I did flavored shine and people went nuts over this stuff. Of course there was the traditional white lightening which no one would like, then apple pie which everyone of course liked. I also had strawberry kiwi, strawberry lime, blue and blackberry, peach, pineapple, and the white-girl’s favorite pumpkin spice. As far as I know I’m the only one to do pumpkin spice but I have to admit it was fantastic.
Of course we didn’t make all of this at Levi’s, only apple pie and pumpkin spice but it was very nice to make some after 2 years of being “dry” from making some! It led to a night of fun with Levi’s in-laws and their family. This is also where I broke out the drink making machine.

I’ll touch on the machine and that hand-built stand in another post but I will leave it at this, it really is the ultimate party/get together item.

Arya also was able to make another friend! An 8 month old great dane. After a little bit they were playing pretty good but I wasn’t able to get a good pic of them together, that kind of sucks.

All in all it was a great weekend. 10/10 would recommend.

And the usual pic dump; 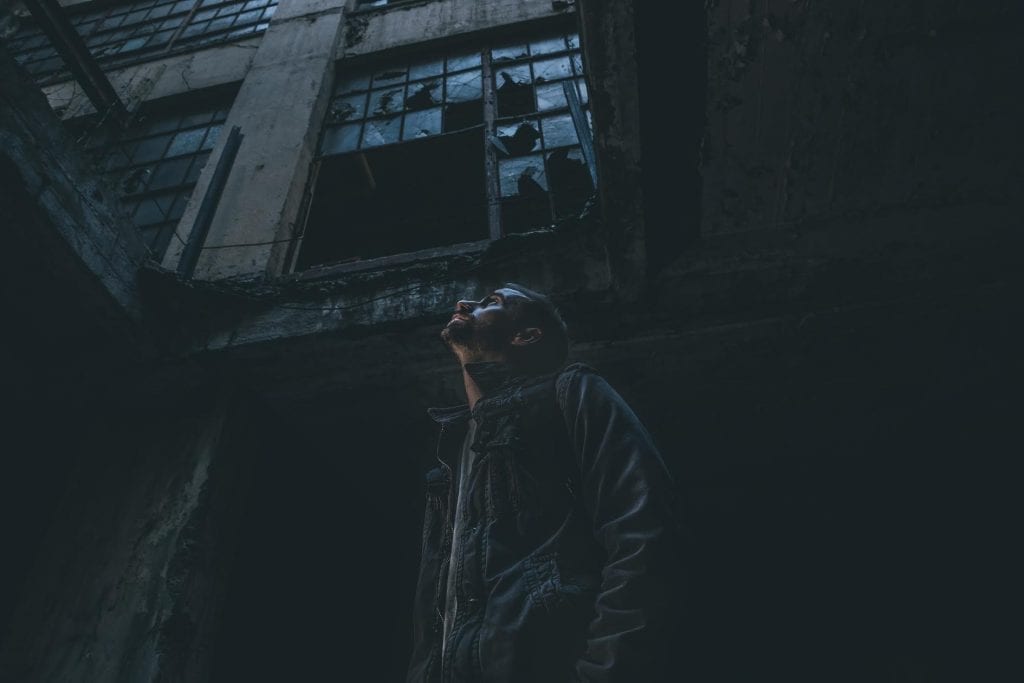 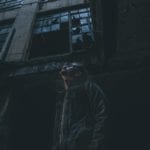 Beauty Alluring in the Darkness 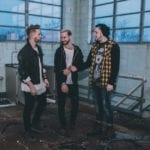 I'm not fighting for myself

The feeling of her incorruptibility on my cheek 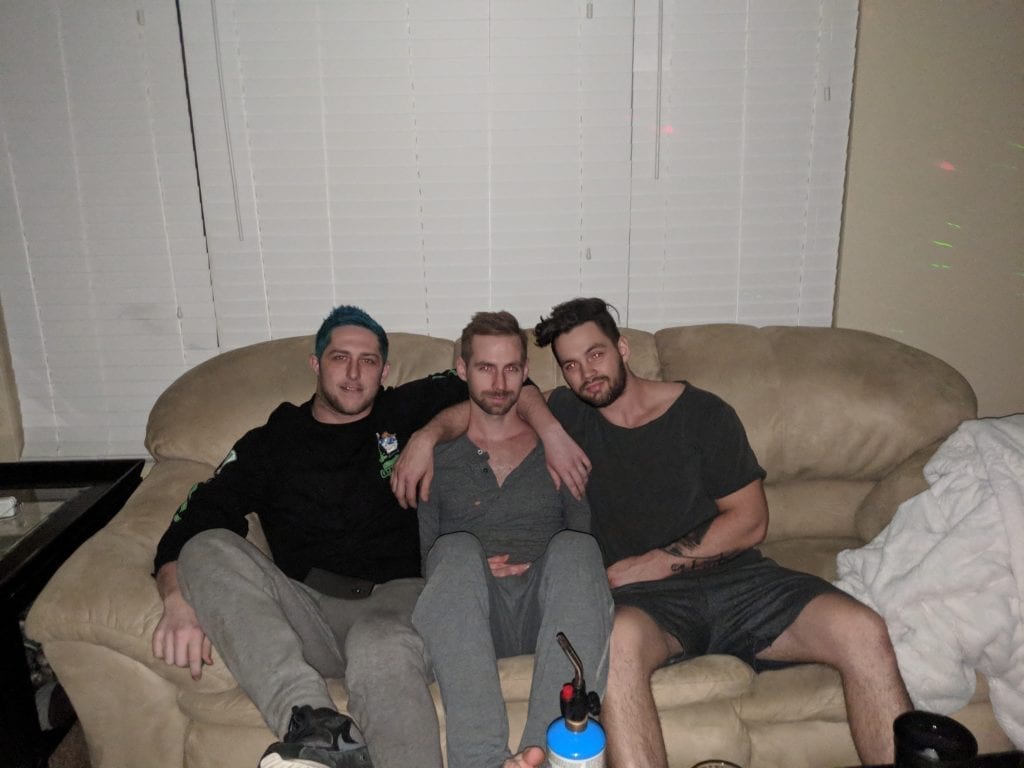 I moved to KY, but left my heart in TN