Man, I can’t believe I’m about to write a post instead of a video! Thing is, I’m wanting to rework some things on this mod before doing a video.

The magnetic print bed mod I made has been fantastic, but now it’s time for another upgrade.

I have fought and fought with the MMU on one of my Prusa MK2’s and it has cost me a lot of money in both material loss, time, and order mess ups. When something starts losing me money it’s either time to upgrade it and fully rule that out, or find another option. Surely no one will keep using something that causes loss of productivity, right?

I’ve been wanting to do a dual extrusion set up on my CR10’s for a while. I also want to do a 32bit setup on them(hint hint). I’ve got an industrial order that needs to go out like yesterday and I work best under pressure so I figured why not hop into this project and hit the ground running!

I’m not going to go through everything step by step on how to do this because as I stated earlier – I’m wanting to rework some steps and parts to make it easier for everyone else.

Before I go any further I want to thank Jaime because he let me bug him enough to get going! Thanks for the help and time you’ve already put into this, man!

First thing I did was google around to see who has done what. I already new I was going to go to ramps. I came across Jaime’s Instructable on what he did. It was a good starting point so I glanced through what he did and got a print started with some parts already knowing I’d have to mod some things but I’d deal with it when I got to that.

Order parts! Don’t worry guys, next post on this or the video on this will cover more in depth on this stuff and the pricing and what I’d change.

Pro Tip: always tin(add solder to it before soldering) the ends of your wires!

Now the tear down and piece together. I should have taken more time to model my own mounting plate as appose to using someone else’s because it doesn’t fit the board.. granted it was for an MKS Gen as appose to an MKS 1.4 which I chose for this journey.

Finding the right hardware was so much harder than it should have been. I looked for literal hours for what would work because I sure did not feel like driving to town for hardware.

Jumpers are great for testing!

Now comes the firmware. I started with Jaime’s firmware he linked in his instructable but that didn’t last before I started vanilla and started modifying my own blend.

Mesh bed(no ezabl here!) is cool to work with. There’s a lot of features I opened up to myself and there’s some cool things!

I’ll release this on the full write up in the near future.

Best of all, I guess I’m now official since my bootloader says so..

And some final random shots. Up and printing after spending about a full day tweaking my s3d profile to get it on point. I’m pretty satisfied with the results!
I did add insulation to the hot end as I had a thermal runaway in the very beginning of testing but I was also playing with the fans. May as just add insulation just as a failsafe.

Now time to redesign and refine off this so I can have something for the community to do themselves without it being too hard.  What do you think? Do you want dual extrusion for your CR10? 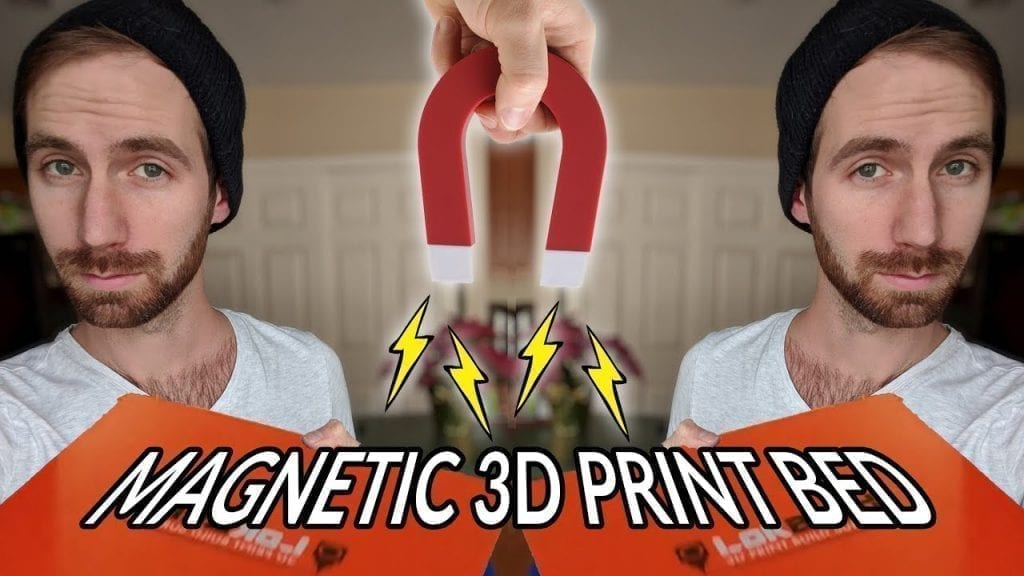 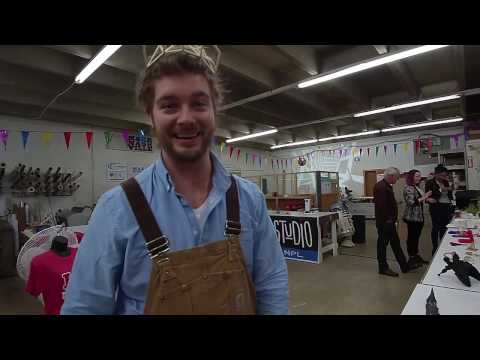 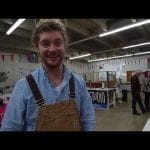